Newsun was established by Fred Xu in 2007, it is was small workshop less than 1000 squre meters and staff less than 30 in Longhua, Shenzhen.In the beginning, we have no advanced machines, no engineer, no foreign trade department. Newsun only had workers worked very hard everyday to finish orders from our domestic customers. 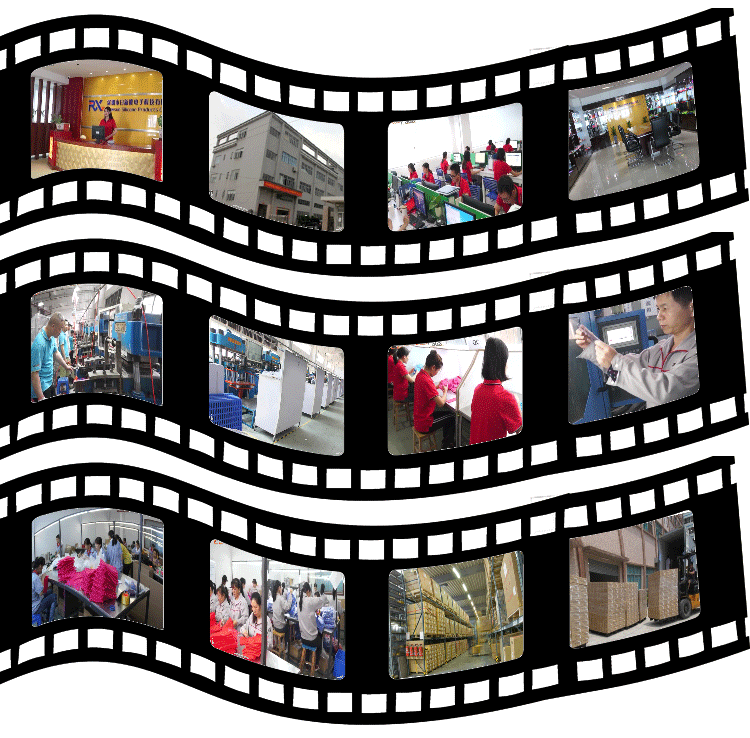 Newsun had its own foreign trade department, it started to get orders from customers from all over the world. Among them, K-mart became Newsun's first big customers.

Newsun moved to a big workshop with over 3000 square meters and sfaff over 150 in Gongming, Shenzhen.

Newsun attended Hongkong Fairs every year since 2012, it attended US fair in 2014. 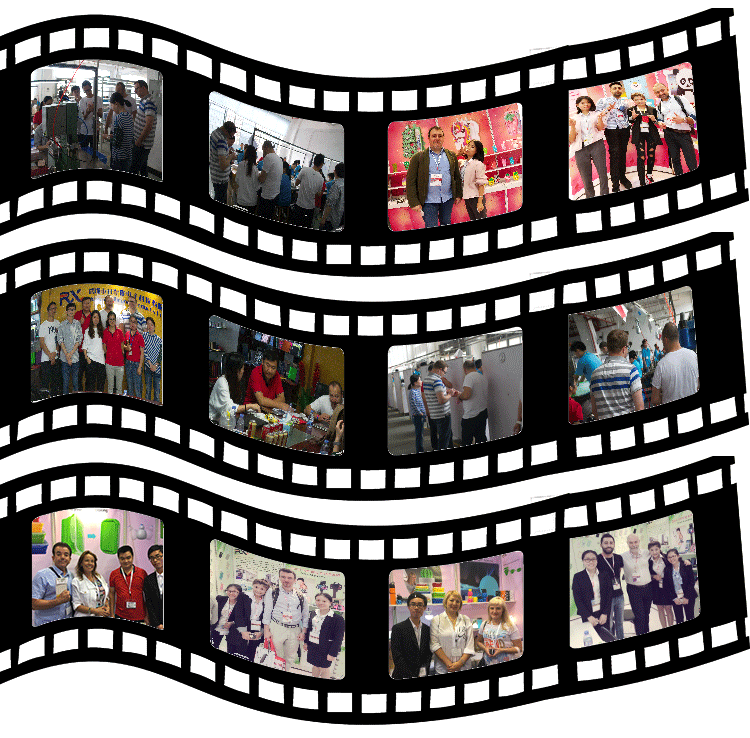 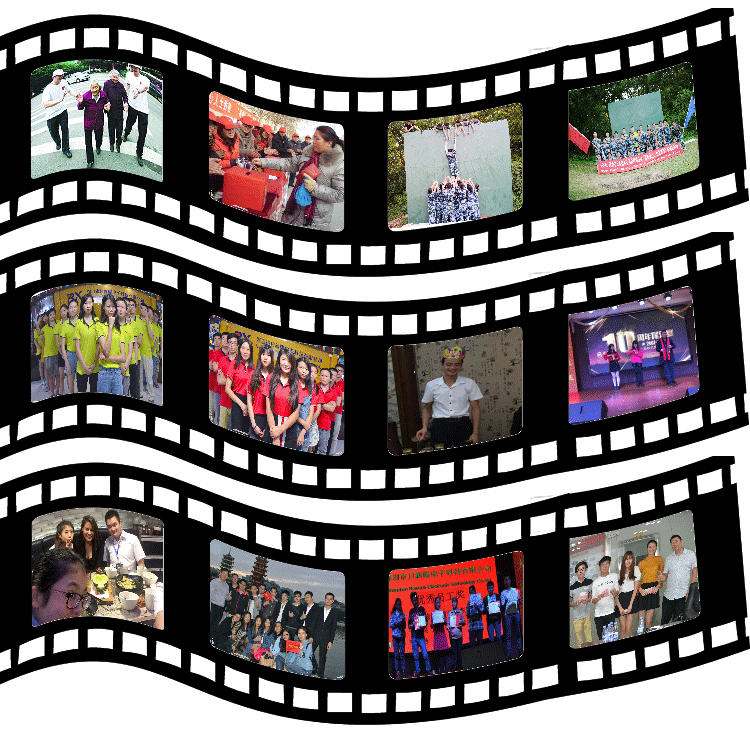